A Look at the Studio Apartments for Sale in Downtown Dubai

What is a studio apartment?

Where is Downtown Dubai?

It is currently one of the most sought-after investment and trade centers in the world. Businesses of all magnitudes and scales are looking forward towards investing in this region in Dubai. It was previously known as Downtown Burj Dubai and plays host to most of the famous landmarks that Dubai is known for today. Some of the famous landmarks are the Burj Khalifa, the Dubai Mall, and the Dubai Fountain etc. It hosts many business centers as well, as low rise residential buildings are for sale or rent.

The Burj Khalifa Towers have already been mentioned before and is currently the tallest building on the planet with an astounding height of 829.8m. It has held this position since the year 2008.

It would be a dream come true for any person to have a studio apartment of their own in this giant mega-skyscraper. There are more than 900 such apartments available for sale. Among these, there are a lot of studio apartments for sale in Downtown Dubai of various sizes, according to one’s needs. The rooms are an epitome of luxury and comfort and the quality of living here truly has no rival in any other corner of the world.

Amenities include fitness centers with state-of-the-art equipment, swimming pools for adults and waddle-pools for kids, cigar clubs, Jacuzzis, common courtyards, gourmet markets, sports and recreational facilities for the residents. The lush green parks offer refreshment to the eyes and of course, the residence itself provides a spectacular and breath-taking view of the city of Dubai itself.

The Dubai Mall is currently being hailed as the shopping destination of the world. Being the largest mall in the region, it is a hub of entertainment and fashion. By choosing a studio apartment in Address Residences Dubai Mall, one can get to live in one of the most exclusive areas in the world. The studio apartments offer the luxury and comfort that can only be matched by a five-star hotel. At the same time, the privacy and convenience of having one’s own home are maintained very rigorously here. The relaxed environment indoors and the booming atmosphere outdoors make it one of the most desirable places in the world to live in right now.

Like most other studio apartments in Downtown Dubai, these apartments have modern interiors and carefully selected custom furnishings and give all the apartments an exclusive look. The studio apartments here have an area of about 50 sq. m. with the view of the city. The rooms include a king size bed with a maximum occupancy of three people including one child.

The Upper Crest in the Dubai Burj Area has an illustrious location that people dream about. It is in the heart of the place touted as the – “center of now” and is truly the center for business, trade, fashion and entertainment in today’s times and will remain so for years to come in the future. The studio apartments for sale in this property have combined the best of both worlds – 5-star hotels like luxury, privacy, and comfort of one’s own home. The tower itself has a unique architecture that is rarely seen anywhere else and with a staggering height of 43 levels makes an imposing impression while seamlessly fitting into the flabbergasting neighborhood that Downtown Dubai is.

The tallest building, the Burj Khalifa, and the largest shopping complex and the highest water fountain in the region are all at a stone’s throw away from this property. The key things to note about this property are its awesome location and price point. Also worth mentioning is the fact that the property has its location on a golf course and lush green views from both sides of the unit are there for its residents. Also within a few kilometers, one can find the pristine beaches and the old-world charm of the city.

The spectacularly designed Burj Views is famous for its dedicated retail arcade. It is a truly thriving residential community with splendidly designed studio apartments in Downtown Dubai, also known as the “the center of now”. The Burj Views is rightfully named so as it has a splendid and direct view of the mega-skyscraper – the Burj Khalifa. Also worth mentioning that places like the Dubai Mall and Souk Al Bahar, and Arabesque architectural market are at a nearby walking distance. The amazing Dubai Fountain is also very nearby and its captivating musical water show is a spectacle to watch. 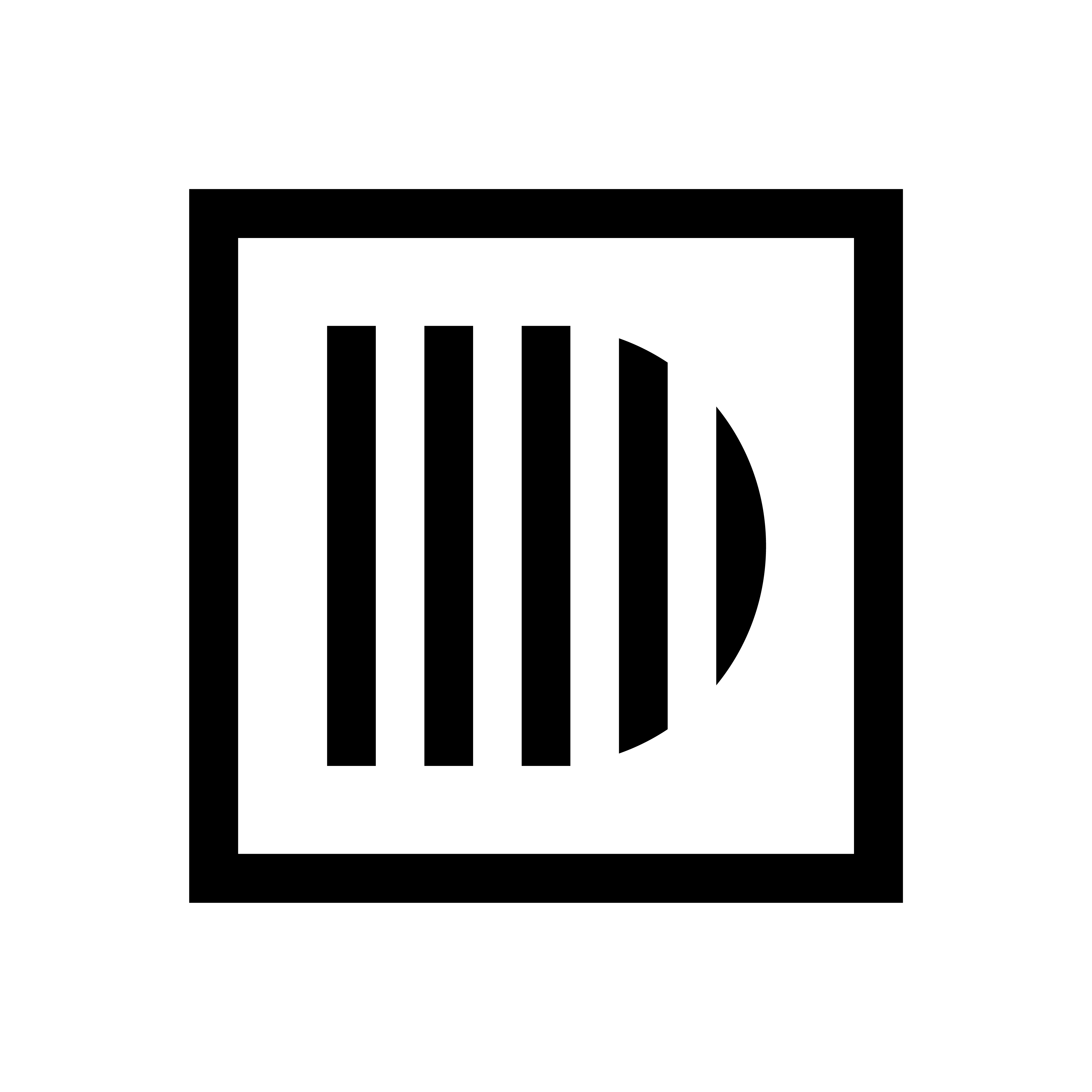